Kris Prince grew up on the Bonavista peninsula in Princeton, fishing with his uncles.  He loved being out on the water and wanted a career that would allow him to spend more time at sea. He completed a certificate in adventure tourism in 1995 at Academy Canada and training in eco-tourism from College of The North Atlantic in 1997. Kris has been working in the whale watching industry for 25 years.  He is a Transport Canada certified captain and a very knowledgeable naturalist.  Kris thoroughly enjoys every moment that he spends out on the water.   In the winter months, Kris works as a welder.

Shawna Prince grew up in Nictaux, Nova Scotia.  She first worked with whales during a summer job in Newfoundland in 1999.  After that, she finished a B.Sc. in Environmental Science in 2000. Then she returned to Newfoundland where she received a Master of Environmental Science (2002) and Bachelor of Education (2005) from Memorial University. Shawna is a transport Canada certified Crew member. She teaches high school Math and Science in the winter. Her research interests include a photo identification of several whale species in Bonavista and Trinity Bays. 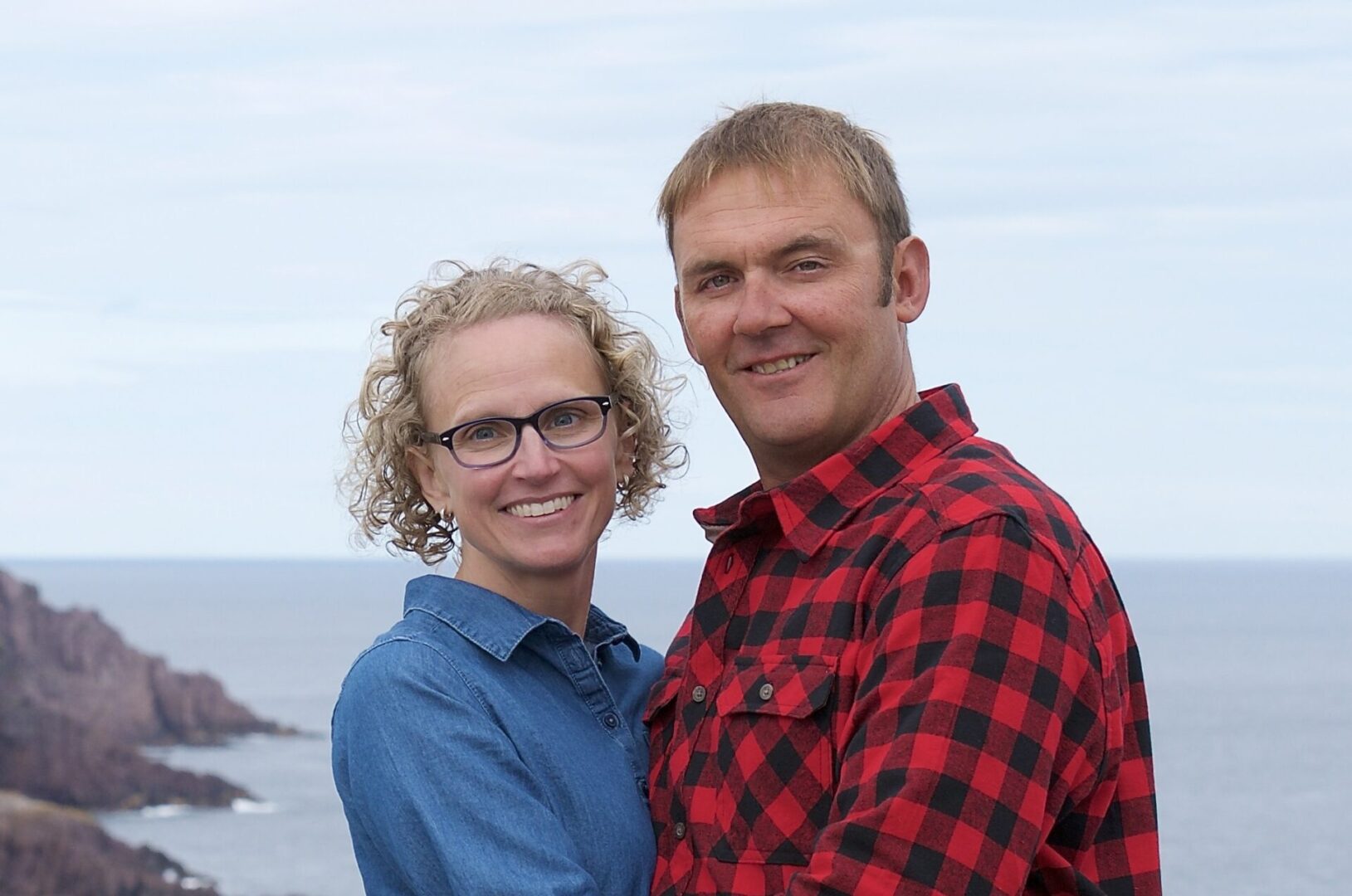